When I was eight, my mum found me humming to myself and scribbling on a scrap of paper.  When she asked me what I was doing I got shy.  I was writing a Christmas song and I had never shared my music with anyone before.  Reluctantly, I sang it for her… and she loved it.  Of course she did, she’s my mum.

I used to carry a dictaphone to school with me and sing lyrics into it throughout the day whenever something inspired me.  Sometimes they’d become a song, most times they’d just be recorded over or lost on a scribble of paper.

I took piano lessons as a kid, but I didn’t have the patience to learn all the scales and technical stuff.  I wanted to play music not study it.  So I joined bands and wrote with them, transferring my songs through the musical ability of others, but the songs never fully felt like my own.  They felt muted somehow.

Then, for my twenty-third birthday, I received a nylon string guitar.  I told myself that if I could play Eric Clapton’s “Tears In Heaven” then I could play the guitar.  I practiced every chance I got, driving my housemates insane, until several weeks later I had a shaky version of the song down.  I wrote my first song on the guitar a few weeks after that.  It was about the Jubilee Line.  I’ve been writing songs ever since. 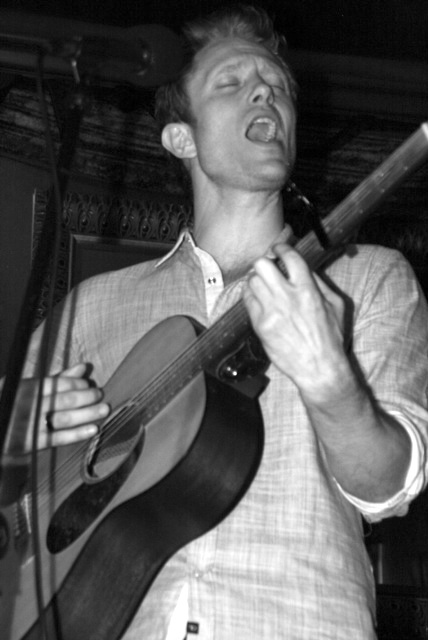 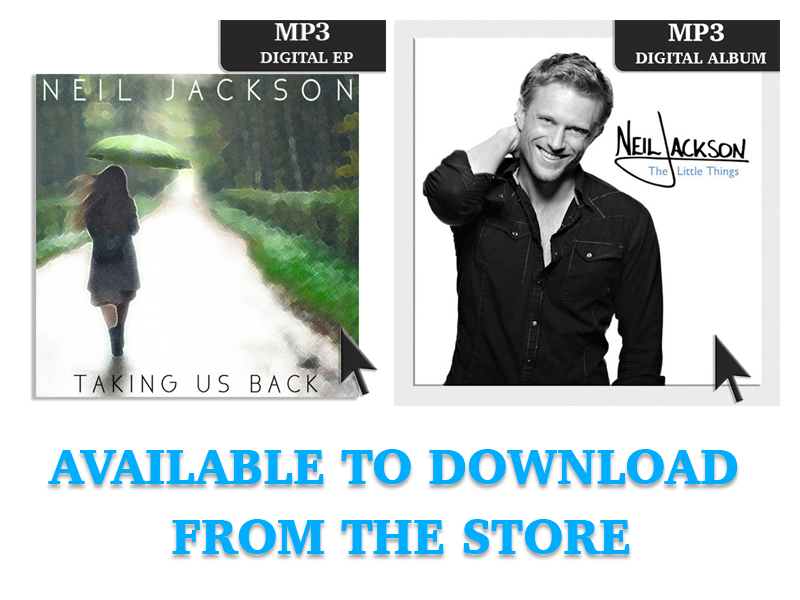