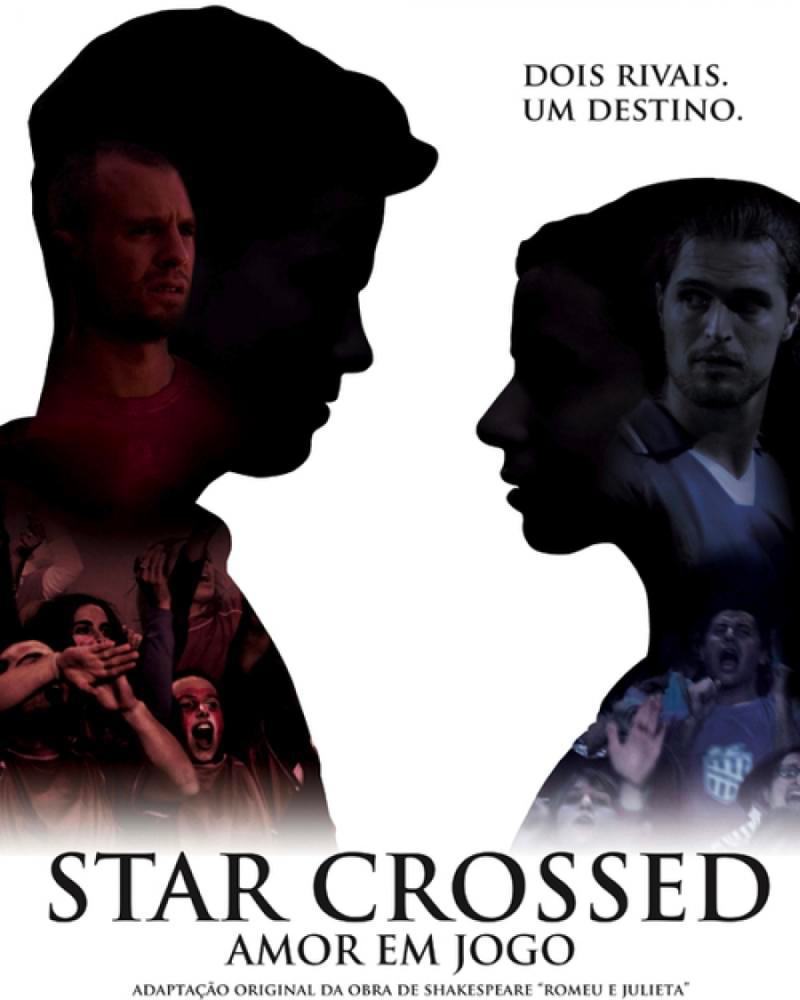 Written by Neil Jackson, Star Crossed was shot in Portugal in 2009 and produced by Yellow Films.

A modern adaptation of Romeo And Juliet set in the world of Portuguese soccer. When a young, impetuous player falls for the daughter of a rival team’s owner, their union ignites the hatred between both sides. Though, as their love grows, perhaps it could prove the very catalyst needed for peace…but at what price?

You can click below to view the trailer: WATCH: ‘Star Crossed (Trailer)‘