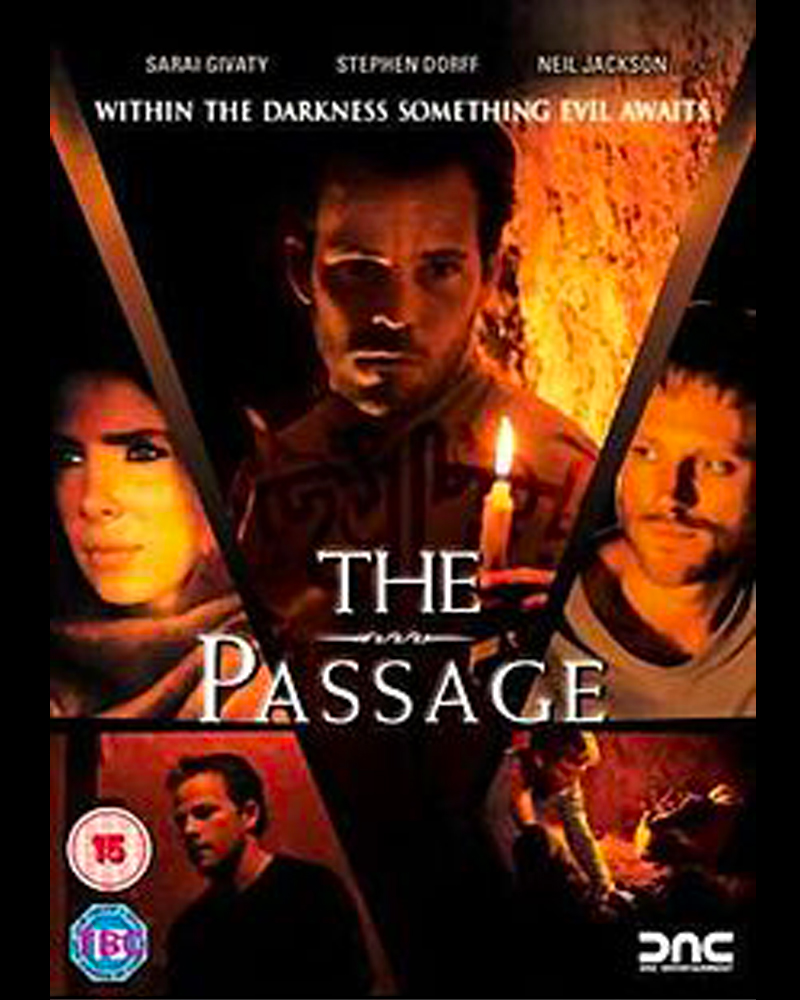 Written by and starring Neil Jackson, alongside Stephen Dorff and Sarai Givaty, The Passage received universal critical acclaim at the Toronto International Film Festival in 2007, won the Durango Film Festival Jury Award for Best Picture, and is now on general DVD release in the UK and Europe. The film was produced by Silverwood Films and co-produced by Paper Dragon Productions.

The Passage follows two Westerners – American photographer Luke (Dorff) and his British friend Adam (Jackson) – travelling in North Africa. As Luke explores the streets of Marrakech, he meets Moroccan local Zahra (Givaty). They begin to fall for each other, but her culture prohibits the relationship and the pair find themselves surrounded by ever-increasing hostility. Seeking refuge in the Atlas Mountains, they hope to escape the threat that lies in Marrakech.